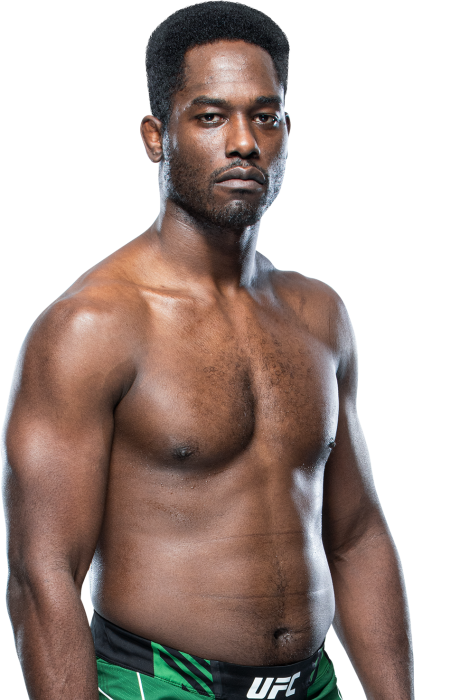 The Pressure Is Finally Off AJ Dobson

How To Watch UFC 280: Oliveira vs Makhachev

AJ Dobson Is Ready To Go

Episode four (9/21/21) Dobson submitted Hashem Arkhagha via rear naked choke at 4:21 of the first round

When and why did you start training for fighting? I started training in 2011, I was a diehard fan of the sport ever since accidentally coming across the Forrest Griffin-Stephen Bonnar fight. I told myself if I ever had the opportunity to do it I would. After transferring back to Columbus State community college after a failed college football run, I decided to go all in.

What titles have you held? Two amateur titles

Do you have any heroes? My mother

What does it mean for you to fight in the UFC? It means the absolute world to me to fight in the UFC. MMA was a big part of my childhood; I never watched traditional sports even though I played them. Fight sports, specifically MMA, was everything to me. To come full circle and actually live out my childhood dream is literally be a dream come true.

Did you go to college and if so what degree did you earn? Went to Lake Erie College to play football but transferred after the first year and later dropped out to pursue MMA.

What was your job before you started fighting? Every crappy job you can think of; lawn care, busboy at a restaurant, administrative assistant, hot tub delivery and installation, freelance mover, Skyzone assistant manager, float spa employee, etc.\

Specific accomplishments in amateur competition? I held two belts at the same time. 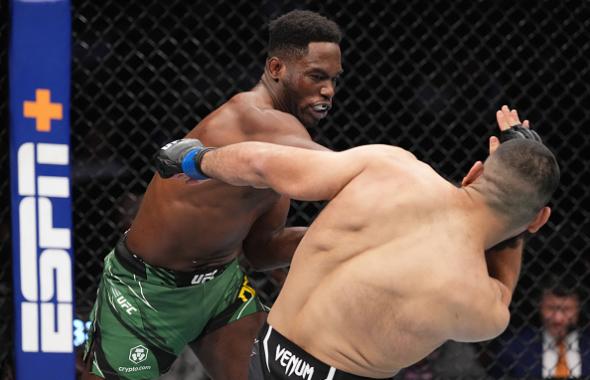