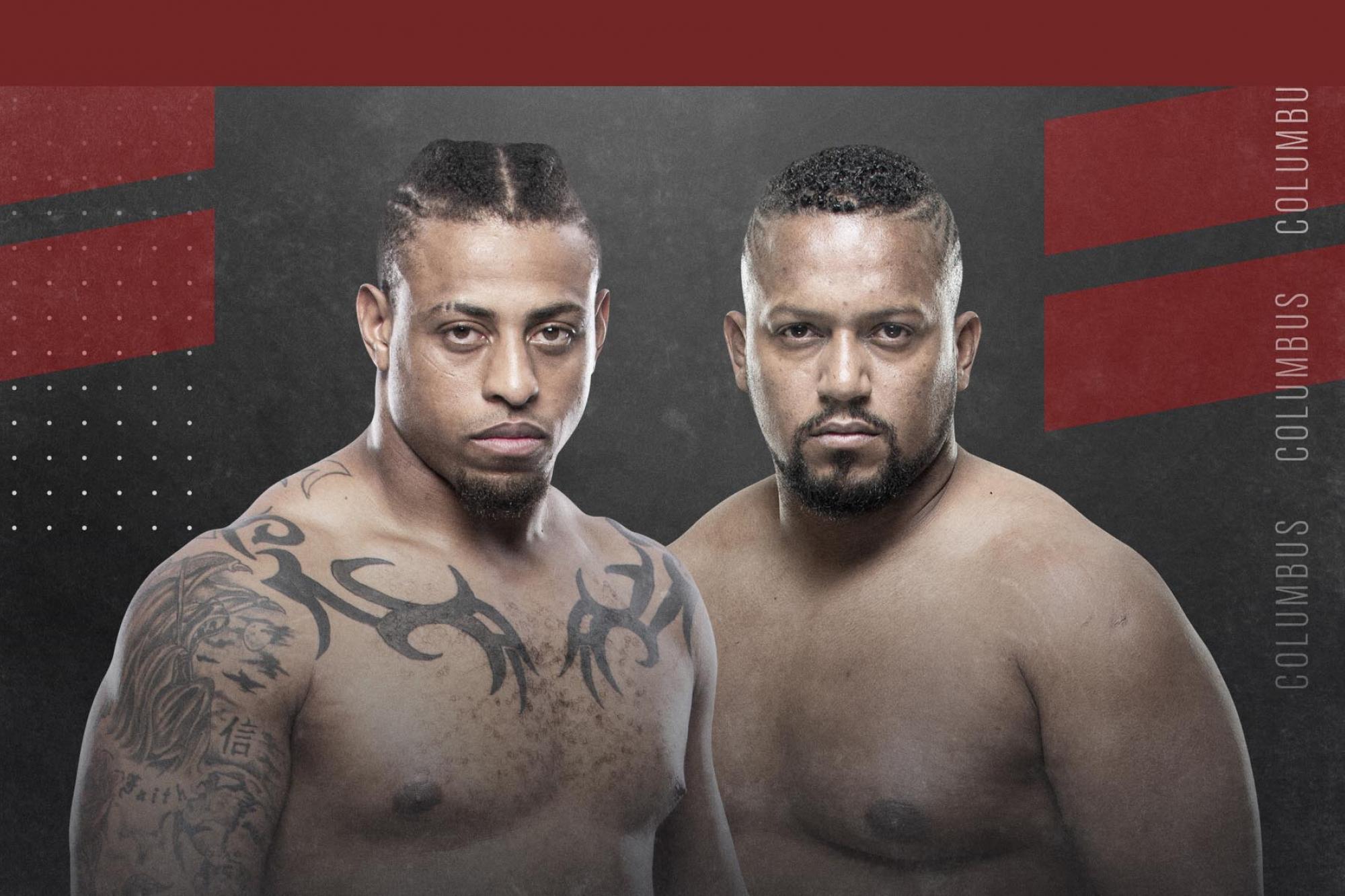 After making the walk to the Octagon five times in 2019, Greg Hardy will make his first start of 2020 on March 28 when he faces fellow heavyweight prospect Yorgan De Castro in a UFC Fight Night bout at Nationwide Arena in Columbus, Ohio.

Also made official on Friday is the return of Khalil Rountree Jr., who meets Sam Alvey in a clash of hard-hitting light heavyweights, and a bantamweight bout between Louis Smolka and Davey Grant.

One of the most talked about fighters to hit the heavyweight division in years, Hardy kept his name in the news by getting in five bouts this year, emerging with a 2-2, 1 NC record. This March, he’ll look to get the year off to a winning start against fellow Contender Series graduate De Castro, who made an immediate impact in the Octagon with a 2:10 knockout of Justin Tafa in his UFC debut in October.